Below is a sampling of some of our recent events and activities. Please visit www.blmj.org for additional information about programs at the Museum.

AFBLMJ holds periodic events in the US on topics of interest to scholars, students, and the general public. Past events have included lectures and symposia as well as exhibition and antiquities auction previews and more. American Friends also join our friends in Israel to celebrate major anniversaries of the founding of the Museum.

Symposia and talks relate to the collections, exhibitions and research at the Museum and have covered topics such as:

Other events include gala luncheons and dinners, Christie’s antiquities auction previews, and receptions for donors and friends. We hope to see you at an AFBLMJ event soon! 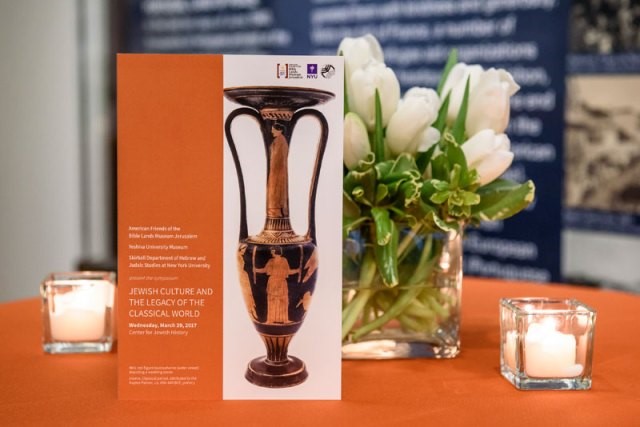 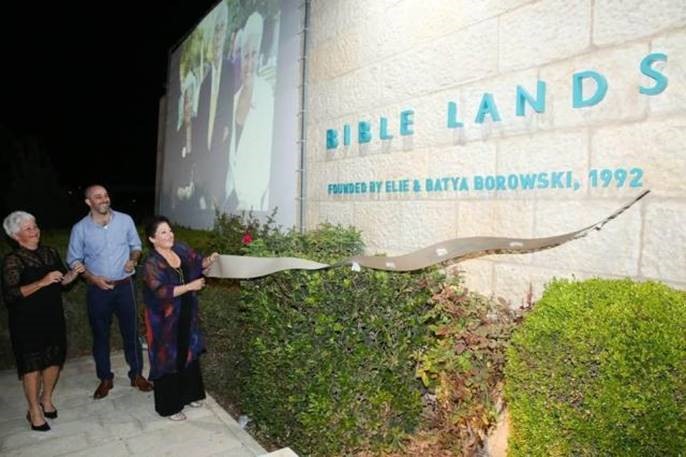 Supporting the Bible Lands Museum Jerusalem and the work of other archaeological institutions in Israel.